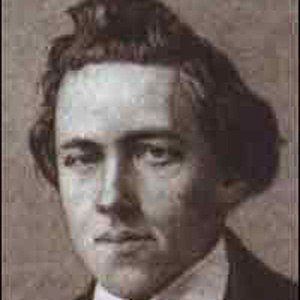 19th century American chess master and one of the first unofficial World Champions of chess who retired from the game when he was very young.

He was one of the first famous chess prodigies.

His nickname was "The Pride and Sorrow of Chess" because he left his brilliant career to become a lawyer only to die in 1884 from a stroke at the age of forty-seven.

His father Alonzo was a Supreme Court Justice.

He is often considered the Bobby Fischer of the 19th Century.

Paul Morphy Is A Member Of