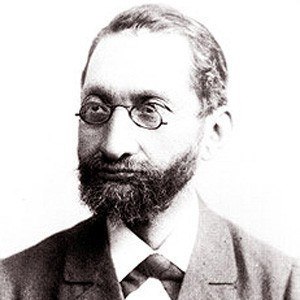 Polish born German chess champion who was one of the greatest players in the world during his prime.

He finished second at his first international tournament in Paris.

He has several opening variations named after him and his best result was a first place tie at Vienna in 1882, in what was the strongest chess tournament in history up to that time.

He was born in Warsaw to a Polish family.

At the height of his career Emanuel Lasker was at the beginning of his.

Szymon Winawer Is A Member Of