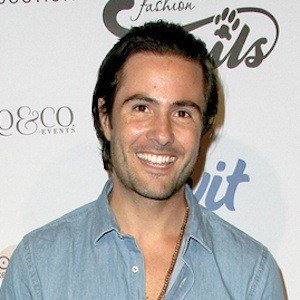 First known for her recurring role as Brad Gilmore in the series Youthful Daze, he has since gone on to star in the films Limelight and Altitude.

He began his career as a model, appearing in campaigns for Abercrombie & Fitch. He made his television debut in The Janice Dickinson Modeling Agency show.

In 2016, he wrote and directed the original series Welcome to My World.

His mother's name is Julie Volz. He has one brother, John, and one sister, Sarah.

In the 2017 film Limelight, he acted alongside Brit Shaw and Sean Kanan.

Paul Vandervort Is A Member Of