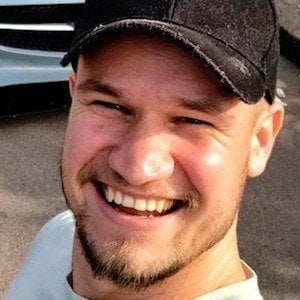 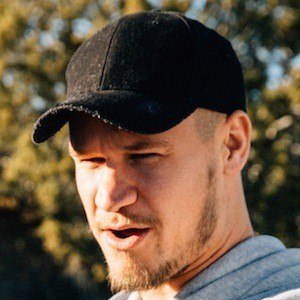 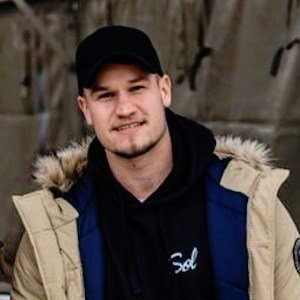 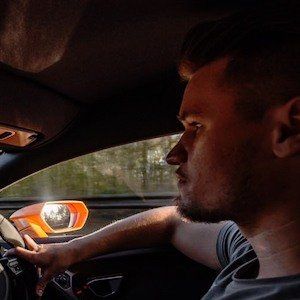 Content creator on YouTube who runs the channel Supercars of London. The channel's dedication to all things automotive has earned him more than 850,000 subscribers in addition to the 900,000 followers he earned on Instagram.

He created and began posting videos to his YouTube channel in October of 2008. His first video featured a Lamborghini LP640 accelerating from 0-60 MPH.

His success on YouTube allowed to him trade in his Audi R8 for a limited edition Lamborghini Gallardo, only one of 250 in the world.

He created his YouTube channel while living in Central London, England.

Paul Wallace Is A Member Of