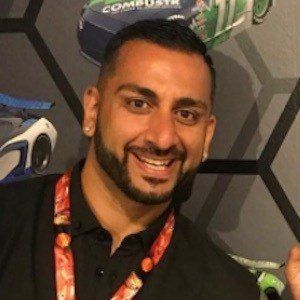 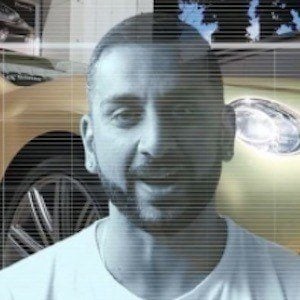 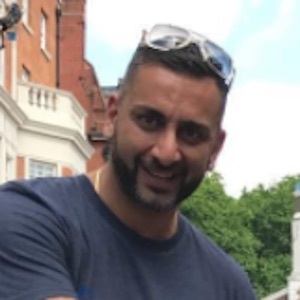 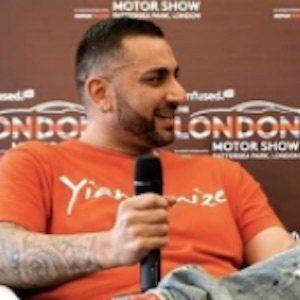 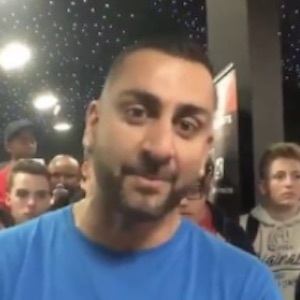 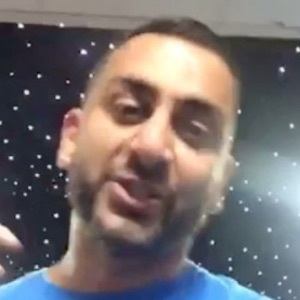 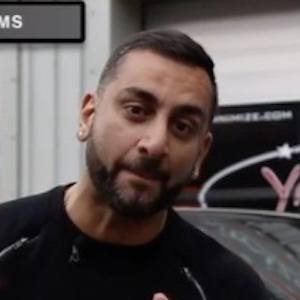 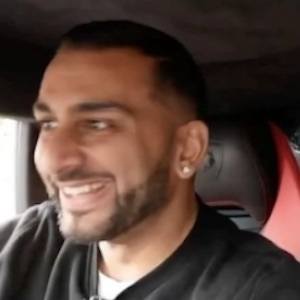 Social media personality and celebrity car customizer best known for his self-titled YouTube channel. As an automotive enthusiast, he posts videos concerning areas of the automotive industry, which reach his 1.5 million subscribers.

He's the owner and founder of his own vehicle wrapping shop in London, England, called Yiannimize Refined. He specializes in having cars wrapped and doing custom body work.

Yiannimize Is A Member Of