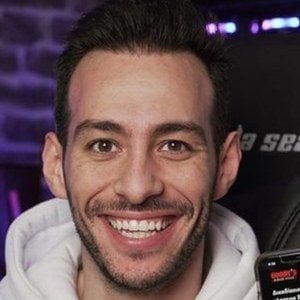 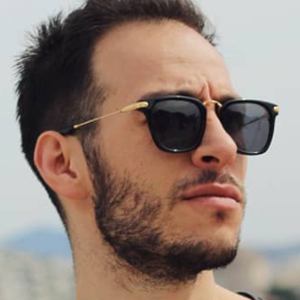 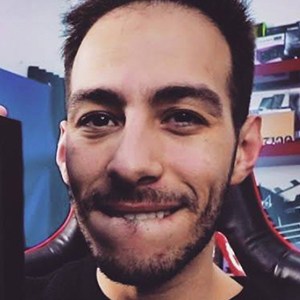 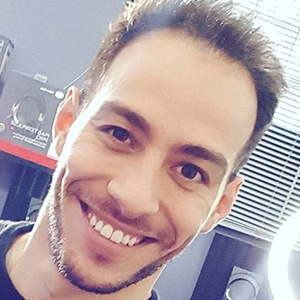 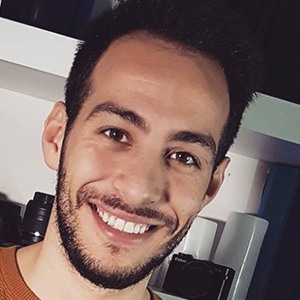 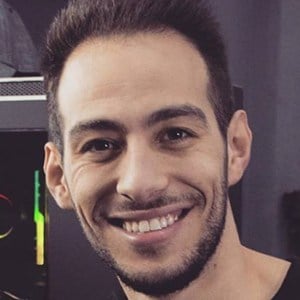 Vlogger and gamer with two highly subscribed to YouTube channels titled PanosDentGames and PanosDentVLOGS, each of which surpassed 100,000 subscribers over the course of their first year in existence.

He launched PanosDentVLOGS in February of 2016, and registered for his PanosDentGames channel in September 2016.

He attended the Dental School of Aristotle University of Thessaloniki.

AntonisX007GR has been featured on his channel.

Panos Eftaxias Is A Member Of