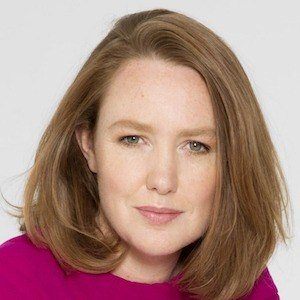 Novelist and author who is widely recognized for the 2015 New York Times Best Seller The Girl on the Train. The novel would go on to be adapted into a major motion picture starring Emily Blunt.

She worked as a business journalist for The Times.

In 2017, she published a novel titled Into the Water.

She is originally from Harare, Zimbabwe and moved to London at age 17.

Film composer Danny Elfman wrote the score for the 2016 film adaptation of The Girl on the Train.

Paula Hawkins Is A Member Of