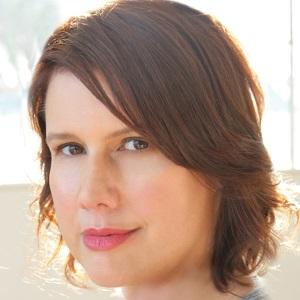 After graduating from the University of Auckland and the University of York, she worked for a British radio station and a German music label. She later earned a Glenn Schaeffer Fellowship to attend the prestigious Iowa Writers' Workshop.

Her award-winning debut novel, Queen of Beauty, was published in 2002.

She was born in Auckland to a British mother and a New Zealand aboriginal father. She later lived with her husband in the United States and England.

In the early 2000s, she studied under renowned poet Bill Manhire at Victoria University of Wellington.

Paula Morris Is A Member Of