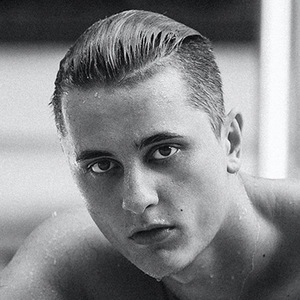 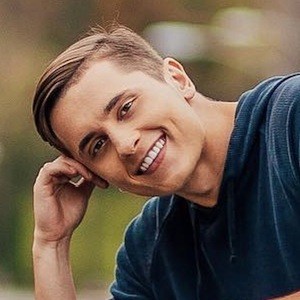 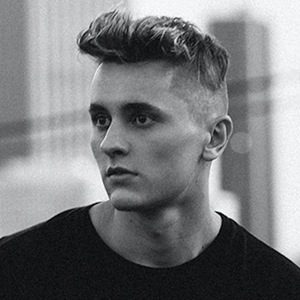 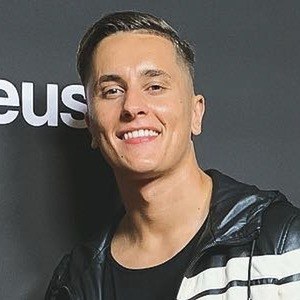 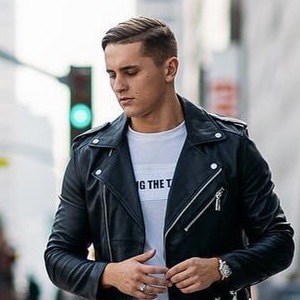 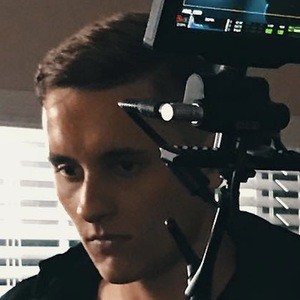 Also known as Pavel Anton, he is a Spanish actor and writer who is known for his award winning short film The Truth which was released in 2018. He is also known for his recurring role as Bono or Shane in the 2019 series Virgin Love Diaries.

He started his career in 2016 when he moved to Los Angeles to study acting and then pursue it as a professional career. He wrote, directed, and starred in several other short films including The Truth which gained critical acclaim.

He won the Best Leading Actor award at the IndieFEST Film Awards in 2018.

He worked with Mozart Dee on the 2018 feature film The Truth.

Pavel Slanina Is A Member Of