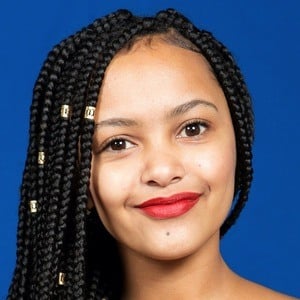 World music singer who won Season 13 Idols South Africa. She has over 170,000 followers on her paxtonfielies_ Instagram account.

She was the first person to receive a Golden Ticket in Idols Season 13's Cape Town auditions.

Her parents are Crystal Fielies and Paul de Bruyn.

She and Gail Mabalane have both appeared on Idols South Africa.

Paxton Fielies Is A Member Of