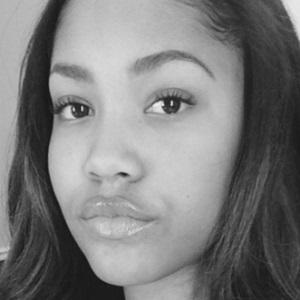 Former member of the all girl group WeRCharm. She is in a performing arts program and runs track.

She used to sing with her older cousin when she had a group and would also sing at talent shows.

Her official first song released with WeRCharm was "That Girl."

She has two sisters and two step sisters and was born in UCLA Medical Center in Los Angeles, California. Her friends call her Pay Pay.

Payton Moore Is A Member Of