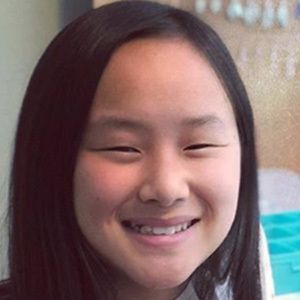 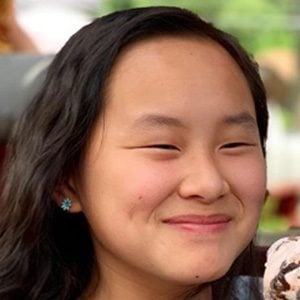 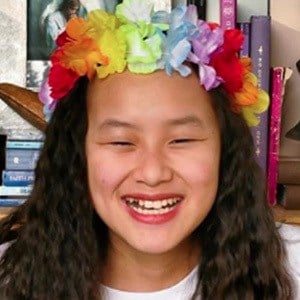 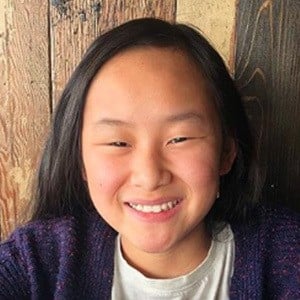 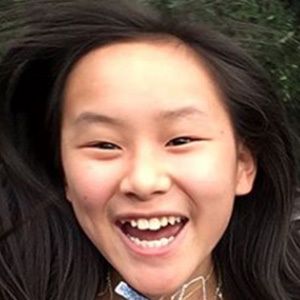 One of five adopted children in the Knorpp family. She stars alongside her siblings and parents on the Knorpp and South YouTube channel. The family of 11 documents their daily life living and traveling out of an RV.

She was the first child to be adopted by Megan and Mike Knorpp. Her adoption eventually led to her parents' desire to adopt more children from China.

Her parents are Mike and Megan Knorpp. She has four older brothers and four fellow adopted siblings from China.

She is joined on the Knorpp and South channel by her older brother Elijah Knorpp.

Pearl Knorpp Is A Member Of