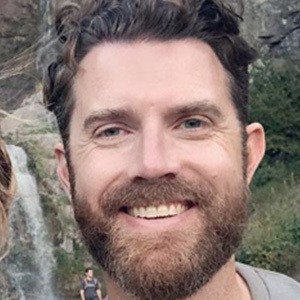 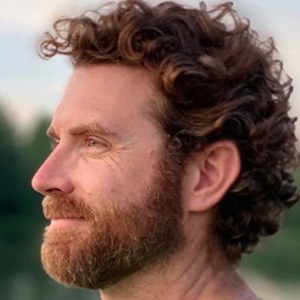 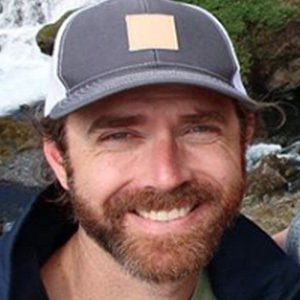 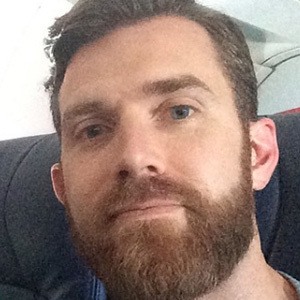 Widely known as the patriarch of the YouTube family vlogging channel Knorpp and South. He has gained popularity alongside his nine children and wife Megan for their full-time traveling in an RV while vlogging.

He has owned and operated his own company called doTERRA Oils. His YouTube channel has earned more than 260,000 subscribers.

Four of his children are biological, while five have been adopted from China. His children are named Elijah, Jude, Daniel, Asher, Pearl, Eve, Peter, Andrew, and Esther.

His oldest child Elijah Knorpp has successfully run his own EliNation YouTube channel.

Mike Knorpp Is A Member Of