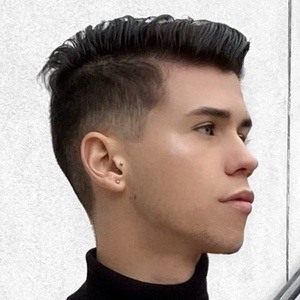 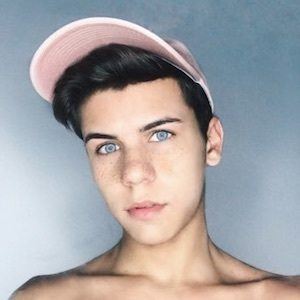 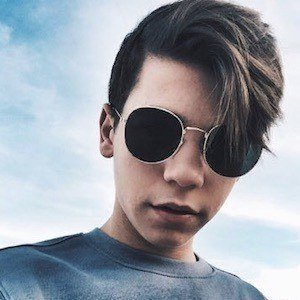 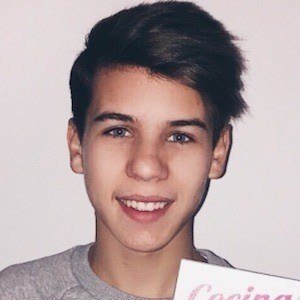 Spanish YouTuber best known for his vlogs on personal stories, challenges and DIY projects. He has racked up over 190,000 subscribers as well as 5 million views and growing.

He hit his first YouTube milestone with 20,000 subscribers in October 2016 and has continued to grow from there.

He and Isaac Gonzalez are both Spanish YouTubers known for their comedic content.

Pedrit Mejias Is A Member Of