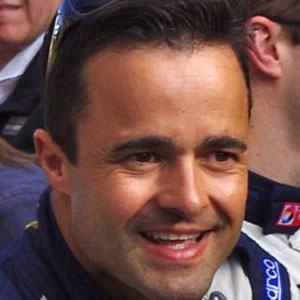 His performance in the 1995 Australian Grand Prix made him the first Portuguese driver to score a point in a World Championship event.

He won his first championship in Portugal at the age of 17.

His career was sidetracked for a year when he broke both legs and wrists in a crash in 1994.

He was born in Alenquer.

He is a race car driver like Scott Dixon.

Pedro Lamy Is A Member Of