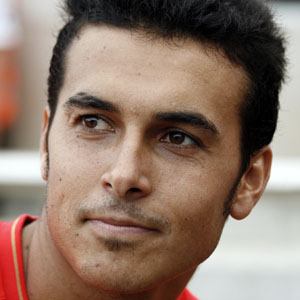 Also known as Pedrito or simply Pedro, he is a forward and winger who was promoted to FC Barcelona's senior squad in 2008. Debuting with the Spanish national team in 2010, he was a member of Spain's World Cup winning team in 2010.

He joined the youth team for FC Barcelona when he was 17 years old.

He helped Spain finish runner-up in the 2013 FIFA Confederations Cup.

He grew up with his Spanish family in Santa Cruz de Tenerife, Spain.

He became teammates with David Villa on the Spanish national team.

Pedro Ledesma Is A Member Of