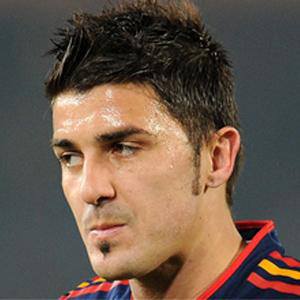 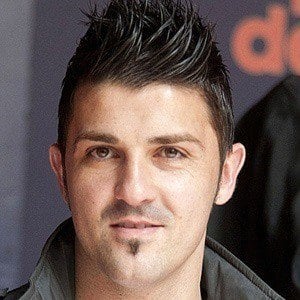 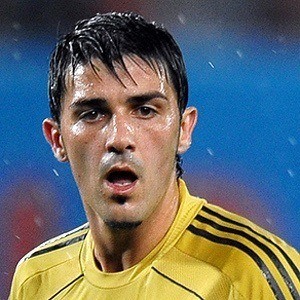 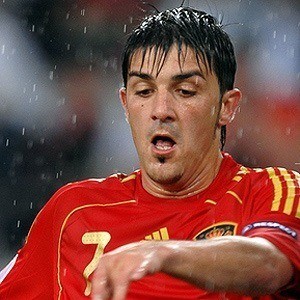 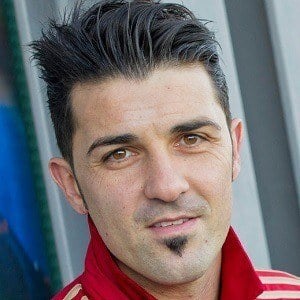 World-class striker who joined Spain's national team in 2005 and played for Barcelona from 2010 to 2013. He became Spain's all-time leading goal scorer and netted 5 goals while leading the Spanish national team to their first ever World Cup Championship in 2010.

He was recruited to Langreo's youth team at the age of 10.

He raised a daughter, Zaida, with his wife and childhood love, Patricia Gonzalez.

He was teammates with David Silva on the World Cup-winning 2010 Spanish national team.

David Villa Is A Member Of