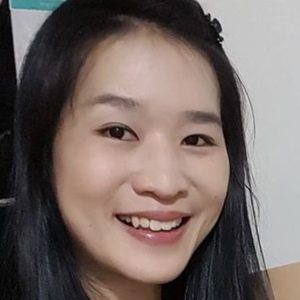 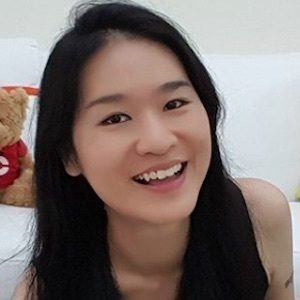 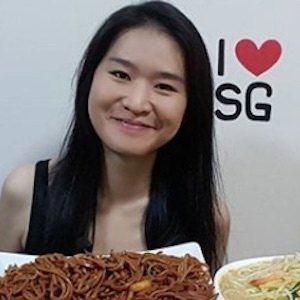 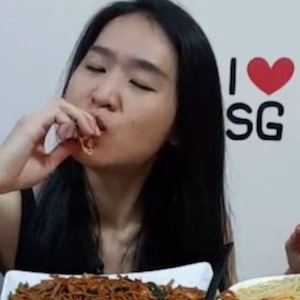 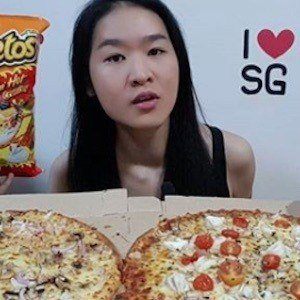 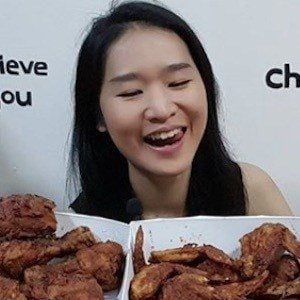 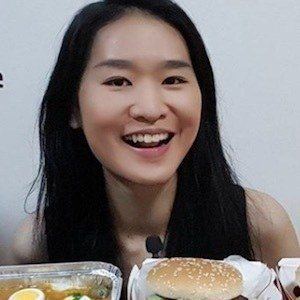 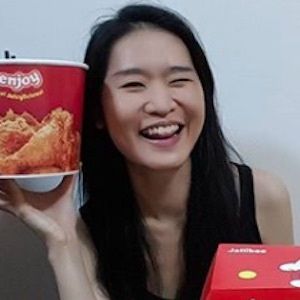 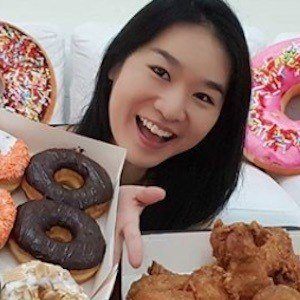 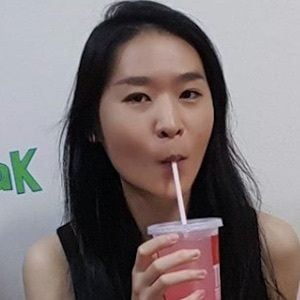 Food enthusiast widely known on her self-titled channel for her litany of mukbangs and food challenges. She clinched the #1 spot on the YouTube Rewind 2017 list of "Top Rising Creators in Singapore."

She studied architecture and fine arts at University. She began her YouTube channel in September 2015.

She was born and raised in Singapore alongside her younger brother named Pierre. She was married from 2011 until 2017.

She and Nikocado Avocado are both famous for their original mukbangs published to YouTube.

Peggie Neo Is A Member Of