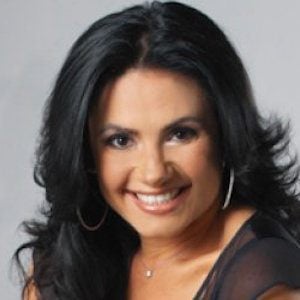 She traveled the world as a young woman after she joined the National Ballet of Mexico at fifteen years old.

She has hosted numerous award programs such as Miss Universe 2006 and the Billboard Latin Music Awards.

She has two daughters, Yania and Natalia, from a previous marriage that lasted eleven years.

Penélope Menchaca Is A Member Of