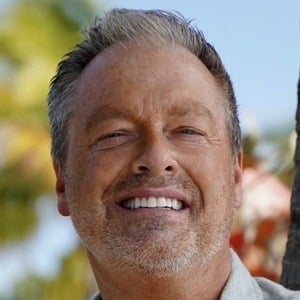 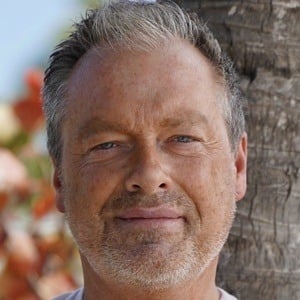 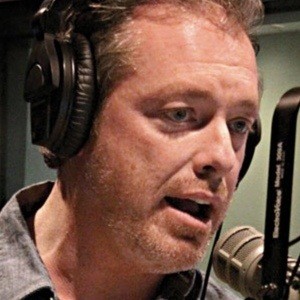 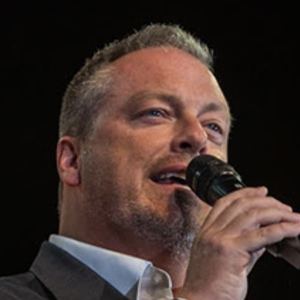 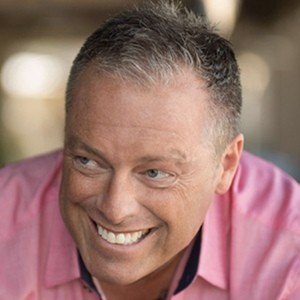 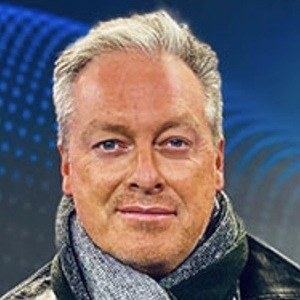 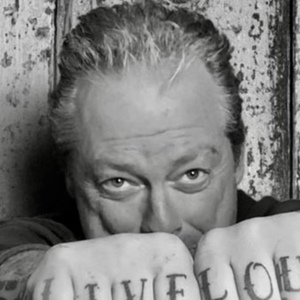 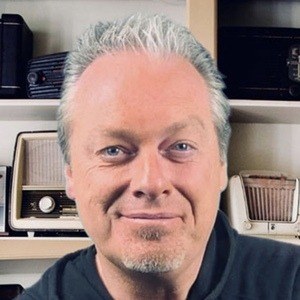 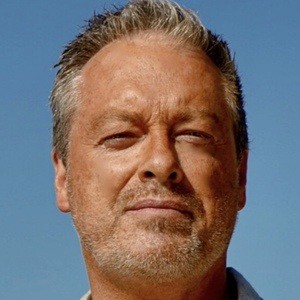 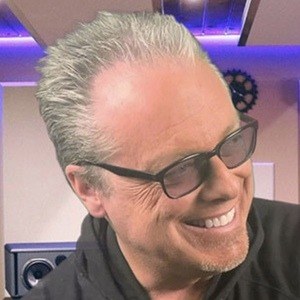 Television presenter and game show host who became known for being the host of game shows such as Family Game Night Hollywood Showdown, Whammy! and The New Price Is Right Live.

He got his start working in radio for stations in cities such as Los Angeles and New York.

He is the author of multiple books including Life in the Bonus Round, which was named Best Autobiography at the Beverly Hills Book Awards. He is also known as The Celebrity Real Estate Agent, specializing in luxury properties in Scottsdale, Arizona.

He married Silver Newton in 2000 and he has two children.

He and TV personality Bob Barker have both hosted versions of The Price Is Right.

Todd Newton Is A Member Of