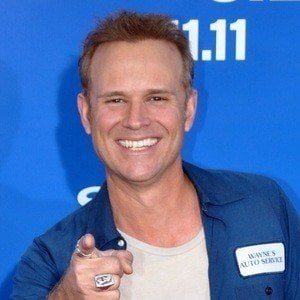 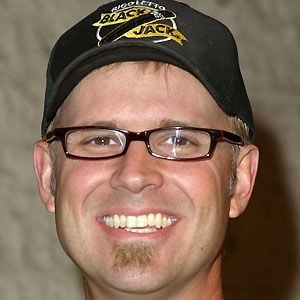 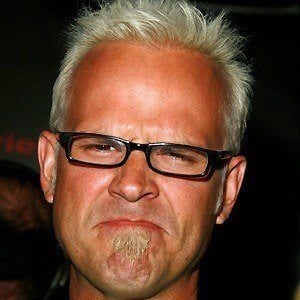 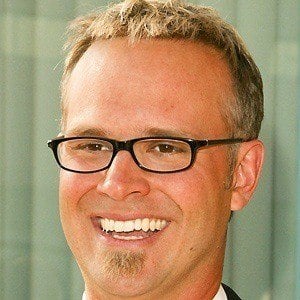 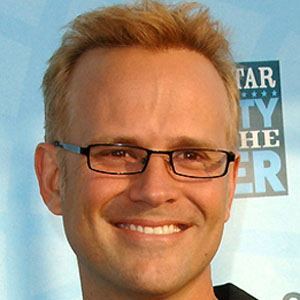 TV host who has appeared on many well-known American programs such as Junkyard Wars, The Weakest Link, and The Price Is Right.

While attending University of Arizona in Tucson, he gained entertainment experience by participating in standup comedy.

In April of 2011, he became the fourth and official announcer of The Price Is Right, joining the ranks of Johnny Olson, Rod Roddy, and Rich Fields.

He divides his time between Los Angeles and his childhood home of St. Louis, Missouri.

Like Gray, Drew Carey has also hosted The Price Is Right.

George Gray Is A Member Of