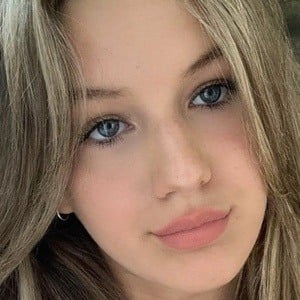 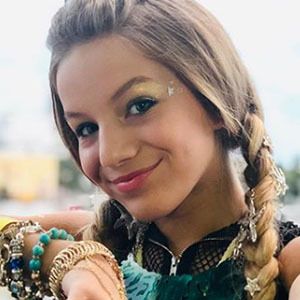 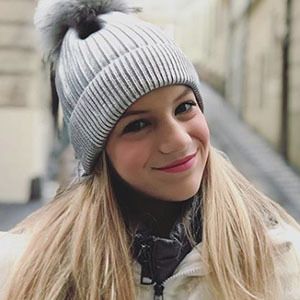 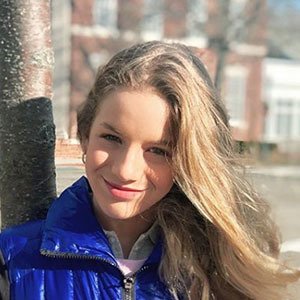 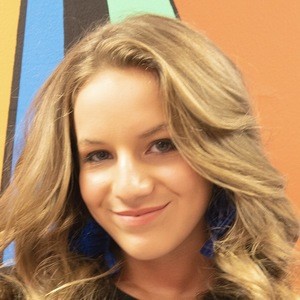 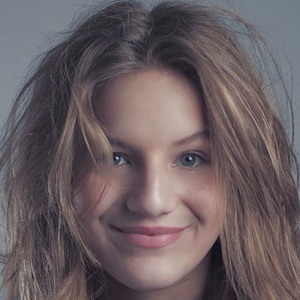 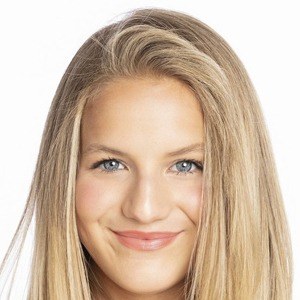 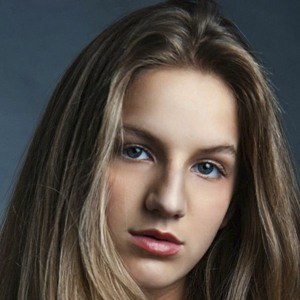 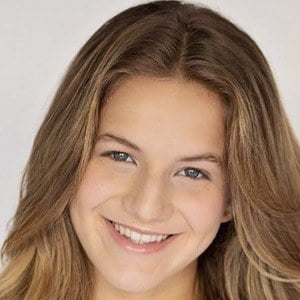 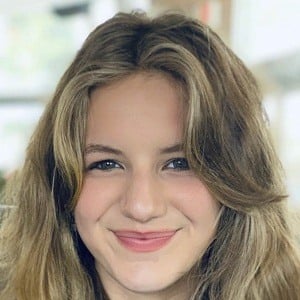 Singer-songwriter also known as Penny Robin with a debut single called "Little Bitty Heart." She went on to earn millions of YouTube views for songs called "Enamorada," "You're Mine" and the collaborative "Sigo Sonando."

She began acting at age 5 in comedy skits for the Miami sketch comedy show "Mr. Melvin."

In 2014, she was a part of the DJ Tony Moran video "Take it all the way." She was also part of the "Beat on the Street" YouTube videos for the homeschooling software Time4Learning.

Her 14-year-old brother Anthony is a young film director, Her mom is a producer and director and her father is Grammy nominated multi-platinum producer and songwriter Chris Rodriguez

She sings with Shaira Peláez on the single "Sigo Sonando."

Penelope Robin Is A Member Of