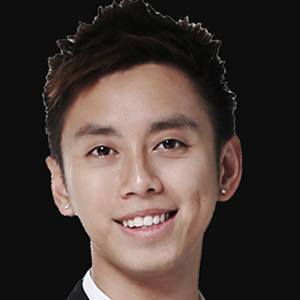 Malaysian author and entrepreneur who is famous for his June 2016 book Build A Money Machine: Make Money Online, Escape The 9-5, And Live an Awesome Life. He rose to fame for founding the online gaming guide Farmville Secrets.

He nearly failed out of his university studies. Following his graduation, he took to writing a guide to World of Warcraft, his favorite game, which became the basis of Farmville Secrets.

He has gained popularity for his motivational speaking and entrepreneurial endeavors across social media. He has earned more than 1 million followers to his eponymous Instagram account, and 150,000 subscribers to his self-titled YouTube channel.

He was originally born and raised in Kuala Lumpur, Malaysia.

He and Roger James Hamilton are both entrepreneurs known for their speciality of speaking on wealth management.

Peng Joon Is A Member Of