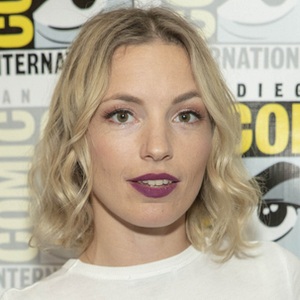 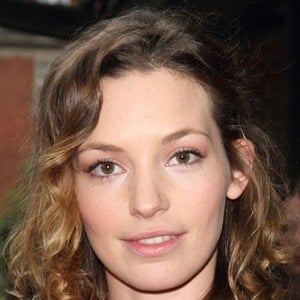 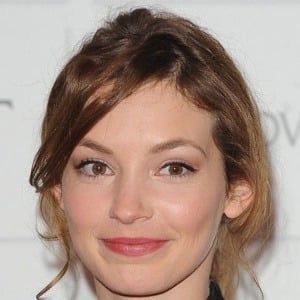 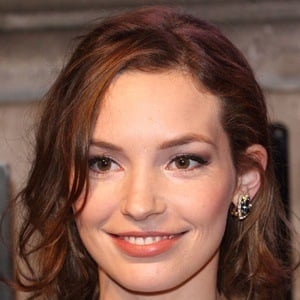 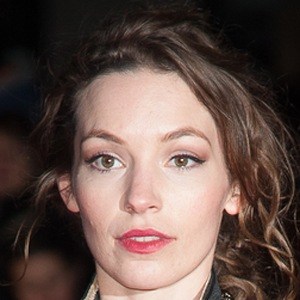 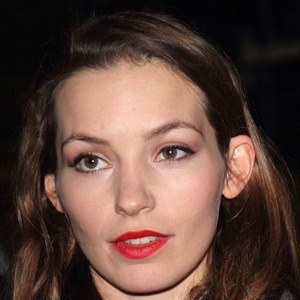 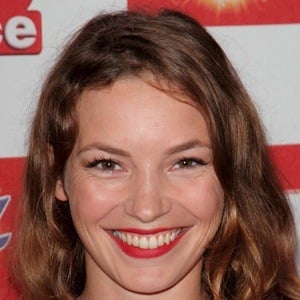 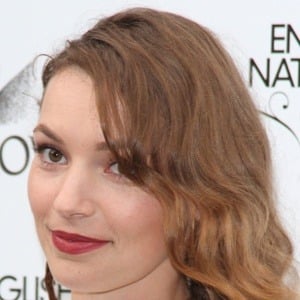 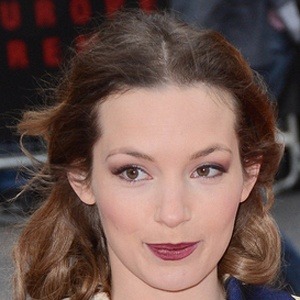 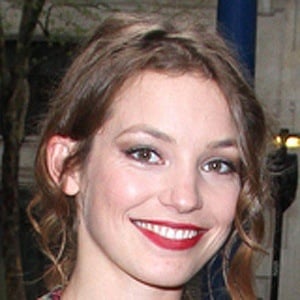 Welsh actress known for her recurring roles on series like Penny Dreadful, The Tudors and Rebellion. Her film work includes 2010's Prowl and 2014's As Above, So Below.

She attended Roedean School and was an art history student at the Courtauld Institute.

She appeared alongside Jane Asher in commercials for McVities biscuits.

She is the sister of actors Honeysuckle Weeks and Rollo Weeks.

She co-starred with Reeve Carney on Penny Dreadful.

Perdita Weeks Is A Member Of