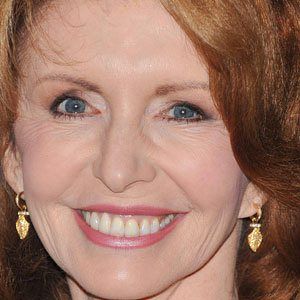 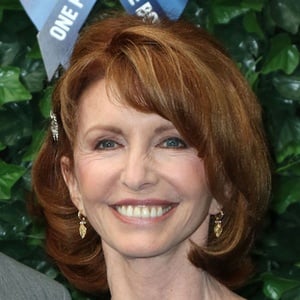 British child star who developed a successful career in film, appearing in Deep End in 1970 and Alfie in 1966.

She made her acting debut in the 1952 film Mandy.

She starred opposite of Laurence Olivier in A Voyage Round My Father.

She married illustrator Gerald Scarfe in 1981 and she has three children named Katie, Alexander and Rory. Her siblings are radio actress Clare Asher and Peter Asher, a record producer and a member of Peter and Gordon.

She maintained a relationship with Paul McCartney from 1963 to 1968.

Jane Asher Is A Member Of