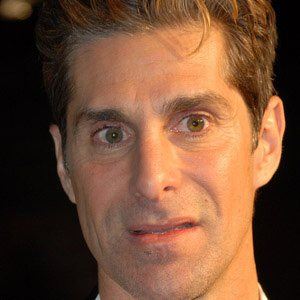 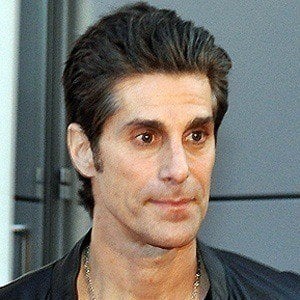 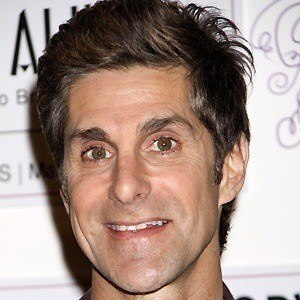 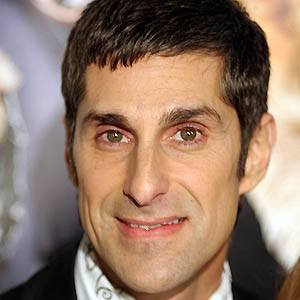 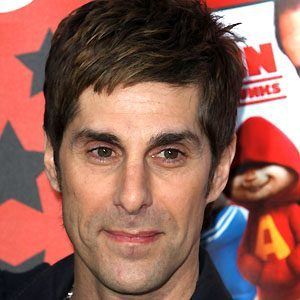 Frontman for the alternative rock band Jane's Addiction, the group known for the #1 single "Been Caught Stealing," and who also created the music festival Lollapalooza.

He moved to California and worked in construction as well as in the restaurant industry.

He has three children with his wife .

He was influenced by David Bowie.

Perry Farrell Is A Member Of