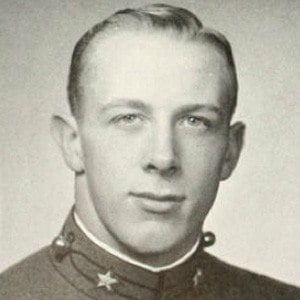 1958 Heisman Trophy winner who became a 1988 New Jersey candidate for the U.S. Senate.

He defeated polio at age 11.

After being the nation's top football player, he became a U.S. Army Brigadier General, earning two Bronze Stars for Valor as a result of his Vietnam service.

He fathered two sons with Judith Wright, whom he married in 1961.

He beat out Billy Cannon in Heisman voting in 1958, the same year he also was given All-American honors and the Maxwell Award.

Pete Dawkins Is A Member Of