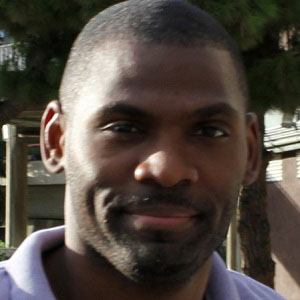 International basketball star from Rock Island, Illinois who has been named MVP of the Spanish Cup, Spanish League Finals and American Basketball Association. He won the Euroleague Championship with FC Barcelona in 2010.

He won two consecutive National Championships and was named National Junior College Player of the Year while at Indian Hills Community College.

He and NBA All-Star Pau Gasol have both won the Spanish Cup MVP award.

Pete Mickeal Is A Member Of