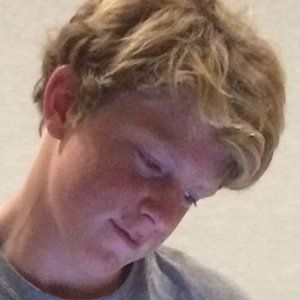 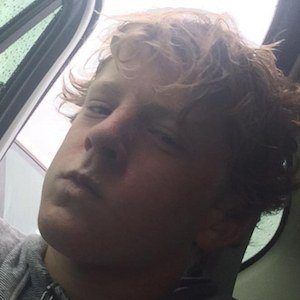 Canadian comedic personality on YouTube who creates videos putting himself in funny yet awkward situations. His channel is titled Pete Rayx.

He created his channel in April of 2014. His first video, published in March of 2015, is titled "Kid falls off roof."

He has accrued more than 110,000 subscribers to his channel.

He was born in Canada but raised in Australia.

One of his most watched videos is titled "Telling Pete that Justin Bieber deleted his instagram."

Pete Ray Is A Member Of