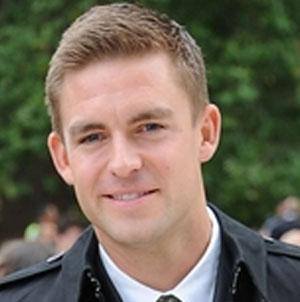 Olympic gold medalist in the coxless four in both the 2008 Summer Games in Beijing and 2012 in London.

Showing himself to be one of the best on the ergometer at the Royal Navy, he took up rowing in 2002, and two years later joined Oxford's rowing team.

After his first gold medal and numerous World Championship and World Cup wins, he was appointed Member of the Order of the British Empire.

Born in Seattle, Washington, he moved with his parents to England as an infant.

Pete Reed Is A Member Of