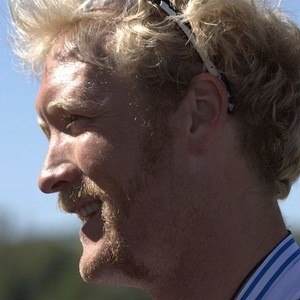 Record-setting rower who has dominated the competition by winning seven gold medals at the Rowing World Championships from 2007 to 2014. In 2012, he won his first Olympic gold medal.

He first represented New Zealand at the Olympic Games in 2004.

He set a new world record on the indoor rowing machine by going 18,728 meters in an hour in December 2011.

He married a woman named Jackie, with whom he has a son named Zac.

He and golfer Lydia Ko are both recipients of the Halberg Supreme Award given to outstanding New Zealand athletes.

Eric Murray Is A Member Of