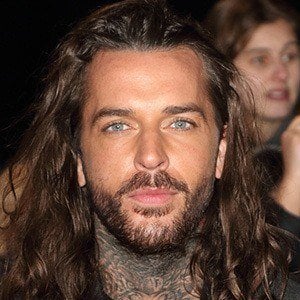 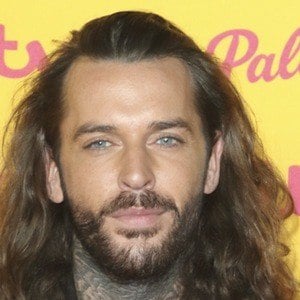 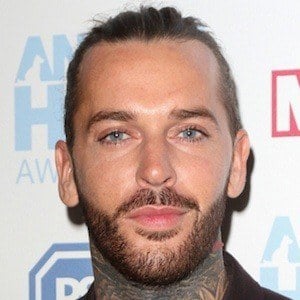 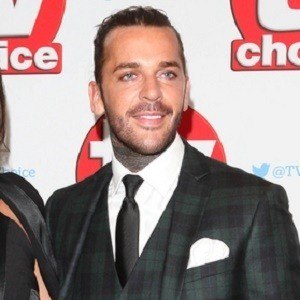 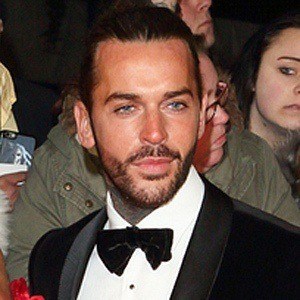 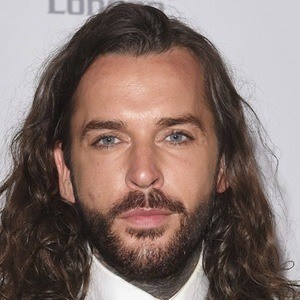 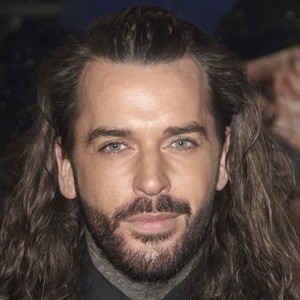 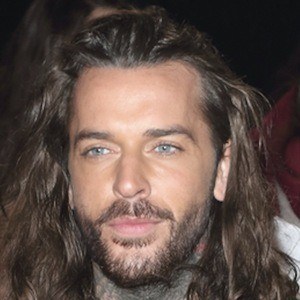 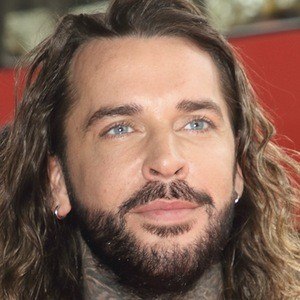 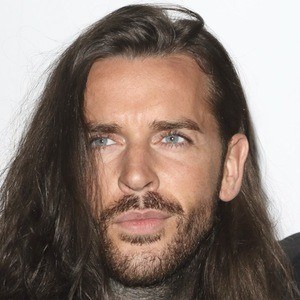 Series 15 addition to the cast of the BAFTA award-winning British reality series The Only Way Is Essex.

He was friends with James Locke before appearing on TOWIE.

He is an Instagram phenomenon with more than 1.3 million followers.

He raised a pug named Ernest. He was previously in a relationship with model Emma Green.

Pete Wicks Is A Member Of