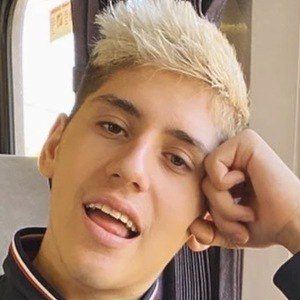 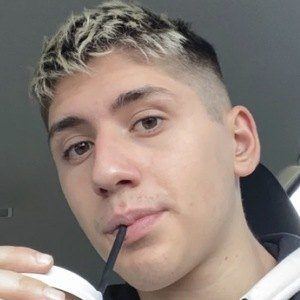 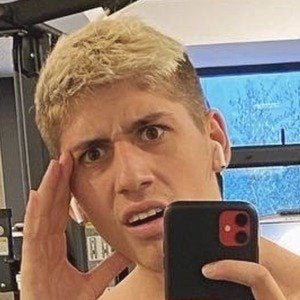 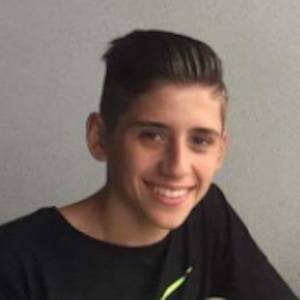 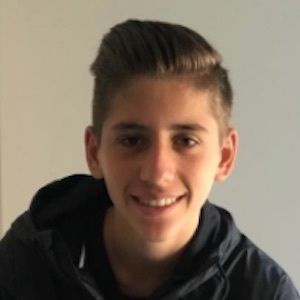 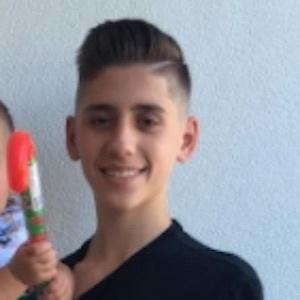 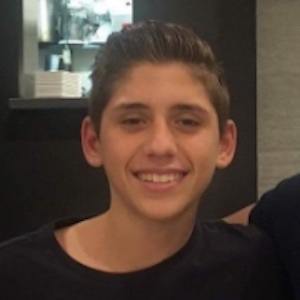 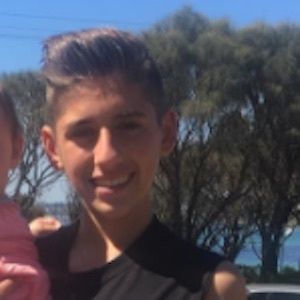 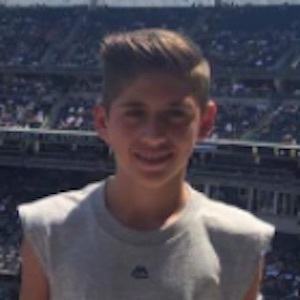 Australian YouTuber best known for running the Matt n Pete YouTube channel with his brother. He and Matt posted short comedic skits before removing their channel.

He began his first YouTube channel, ZOGOBROS, in May 2014.

One of the most popular videos on his ZOGOBROS channel, "TURNING OFF THE TV PS4 PRANK/TROLLING ON MY RAGING BROTHER!! (HE HITS ME!!)," earned more than 500,000 views.

In addition to his brother Matt, he has two sisters.

Pete Zogoulas Is A Member Of