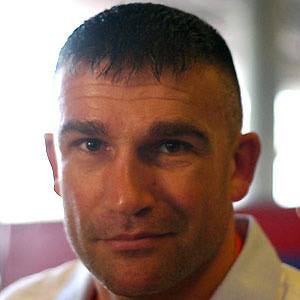 Nicknamed The Dutch Lumberjack, he was a super heavyweight kickboxer and a three-time K-1 World Grand Prix Champion.

He started kickboxing at age 13 after playing soccer for more than 5 years.

He has amassed over 100 wins, including 78 knockouts.

He is one of kickboxing's most feared heavyweights, much like former K-1 Champion Badr Hari.

Peter Aerts Is A Member Of