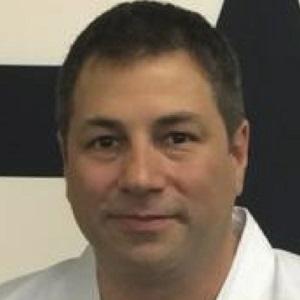 He was born in Milwaukee and began his martial arts training at age four.

He appeared on a 2001 episode of Walker, Texas Ranger called "Legends."

He has trained notable MMA fighters like Anthony Pettis.

Duke Roufus Is A Member Of