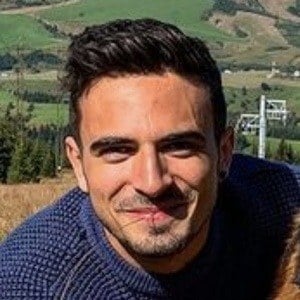 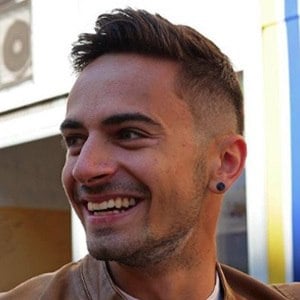 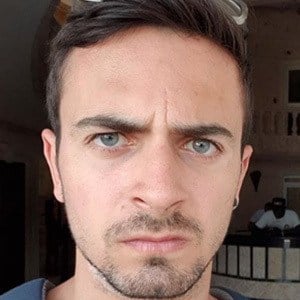 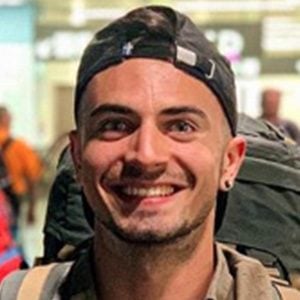 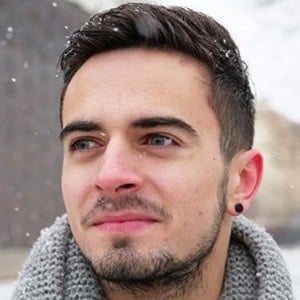 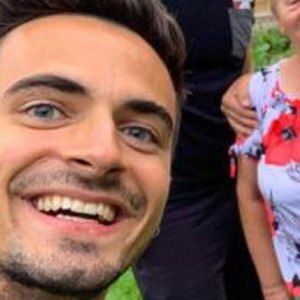 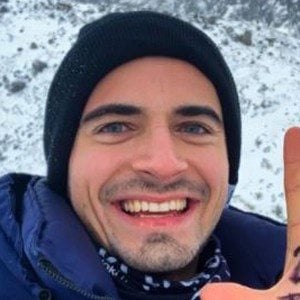 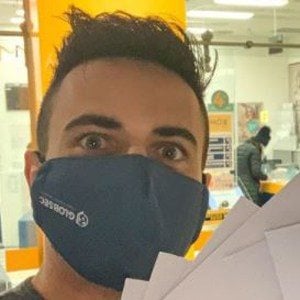 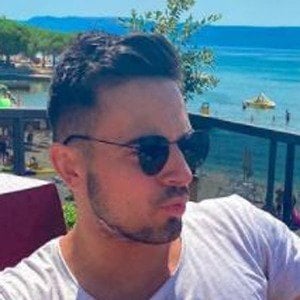 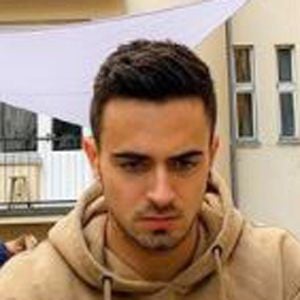 Adventure vlogger who has gained fame for his PPPeter YouTube channel. He has earned more than 72 million views for his satire and comedic sketches often while adventuring throughout Africa. His most popular YouTube video "It's Impossible to Spend $10 in this Country!" have gained over 4 million views.

His real name is Peter Popluhár. He is originally from Slovakia, but has lived in the Czech Republic.

PPPeter Is A Member Of