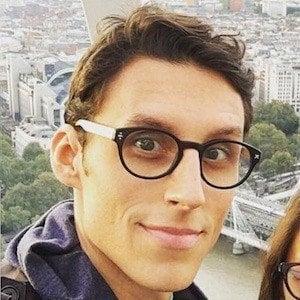 YouTube personality turned reality star who was a contestant on the first season of the reality series Big Brother Canada. He became a panelist for the show Big Brother Canada Side Show. He was also a pro-wrestling manager in Elite Canadian Champion Wrestling.

He attended college at the University of New Brunswick. He also attended Vancouver Film School. He launched his self-titled YouTube channel in March 2010.

He worked at Canada's largest YouTube network BroadbandTV from 2012 to 2014.

Peter Brown Is A Member Of