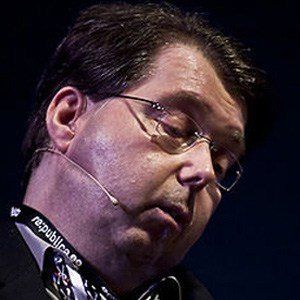 Scientist and aerospace engineer who was granted the U.S. patent on the Solar Power Satellite to supply power from space for use on the Earth. In his long career he published more than 800 scientific books and papers.

During World War II, he served in the Free Czechoslovak Army before immigrating to the U.S. in 1948.

He was project manager for the Apollo 11 Lunar Ranging Retroreflector Array.

Like Neil Armstrong, he worked on the Apollo 11 spacecraft.

Peter Glaser Is A Member Of