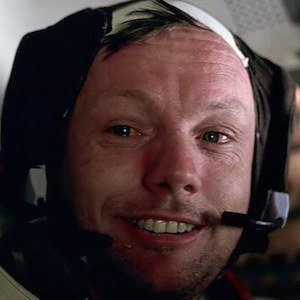 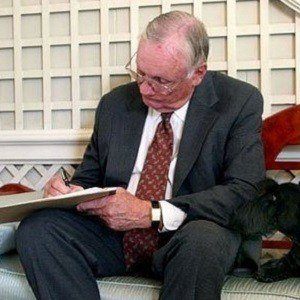 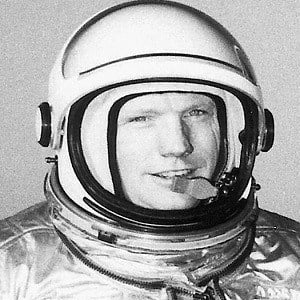 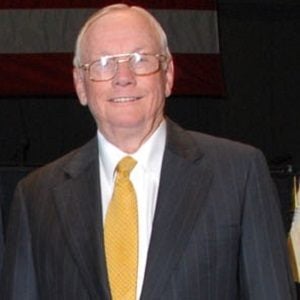 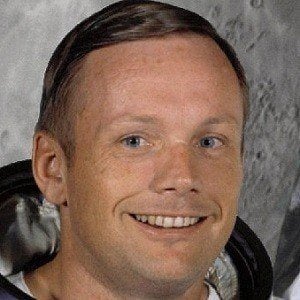 American astronaut, aerospace engineer, test pilot, and professor who became the first person to set foot on the moon on July 21, 1969. He spent 8 days, 14 hours, 12 minutes, and 30 seconds in space.

He took his first flight at the age of five, when he and his father took a ride on a Ford Trimotor plane in Warren, Ohio.

Over 450 million people, which at the time was more than one-eighth of Earth's population, watched him step on the Moon.

He was married to Janet Elizabeth Shearon from 1956 to 1994 and Carol Held Knight from 1994 until 2012. He has sons named Mark and Eric and a daughter named Karen.

Neil Armstrong Is A Member Of