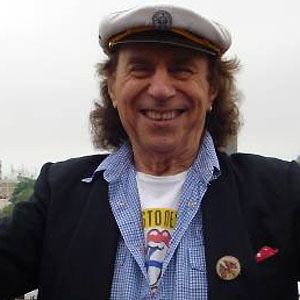 Fashion designer credited with creating the first designer jean in 1970.

His first design job was with company Rael-Brook, which created t-shirts.

He was also the first fashion designer to be inducted into the Chartered Society of Designers.

He has been labeled the Eric Clapton of denim.

Peter Golding Is A Member Of