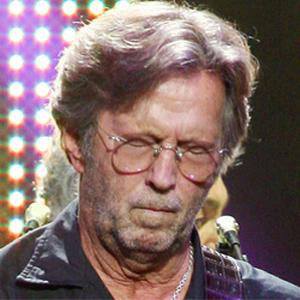 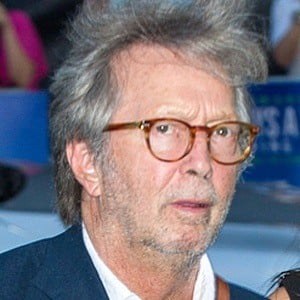 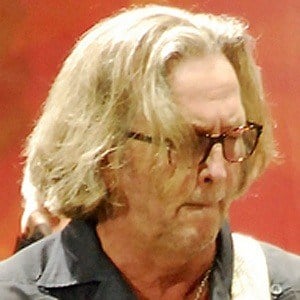 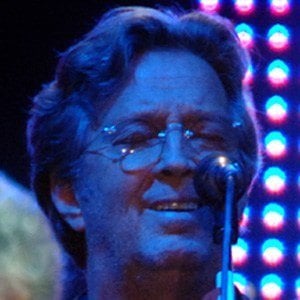 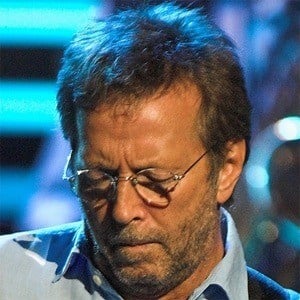 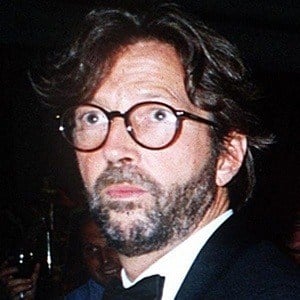 Musician, singer, and songwriter who is widely considered one of the greatest guitarists of all time. He was a member of The Yardbirds, Derek and the Dominos, and Cream, and also found success as a solo artist.

He got the nickname Slowhand because he played the guitar with such ferocity that his strings would break and as he replaced them onstage, the audience would slowly clap their hands.

He married Pattie Boyd on March 27, 1979 and, after their divorce in June 1988, he married Melia McEnery on January 1, 2002. His only son, Conor, tragically died at the age of four and a half when he fell out a bathroom window, inspiring the lyrics to Clapton's song "Tears in Heaven." Clapton also has four daughters named Julie, Ruth, Sophie and Ella.

He collaborated with Bob Dylan on the 1976 album No Reason to Cry.

Eric Clapton Is A Member Of