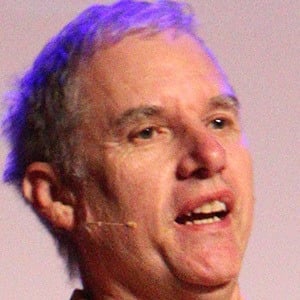 Social media star who has gained fame for his Potholer54 YouTube channel. He has earned more than 31 million views and 220,000 subscribers for his educational videos concerning various scientific topics and debunking conspiracy theories and journalism tricks.

He graduated with his university degree in geology.

He has contributed to the BBC Radio 4 program Costing the Earth. He worked as the correspondent to Tokyo for The Sunday Times between 1988-1990.

He has frequently debunked Neal Adams' belief in the Expanding Earth Theory on his YouTube channel.

Peter Hadfield Is A Member Of