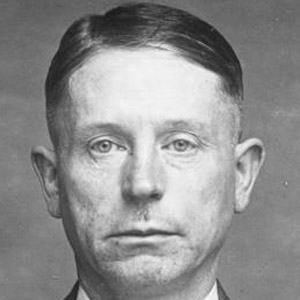 German serial killer who is known as The Vampire of Dusseldorf and the Dusseldorf Monster due to his lengthy record of grisly murders and sexual assaults.

When he was a teenager, he was employed as a dogcatcher which led to his cruelty to animals.

He was executed on July 2, 1931 for nine murders and seven attempted murders.

He grew up in a poor, abusive family and witnessed his father sexually abuse his mother and sisters which led to his sexual abuse of his sisters.

Paul Durousseau was also a criminal from Germany.

Peter Kurten Is A Member Of