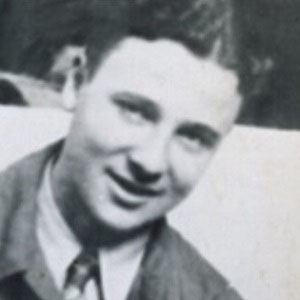 Remembered for his association with famous diarist and Holocaust victim Anne Frank, he went into hiding with the Frank family during the World War II years and died in the Mauthausen-Gusen Nazi concentration camp after being discovered.

He and his parents found their way to the Franks' hiding quarters in Amsterdam in the summer of 1942.

The only child of Hermann and Auguste van Pels, he was born in Osnabruck, Germany.

While both men were imprisoned at Auschwitz, Otto Frank (the father of Anne Frank) encouraged Peter van Pels to stay behind and hide rather than join what became a death march to another concentration camp (Mauthausen).

Peter van Pels Is A Member Of