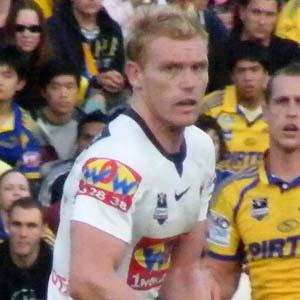 He made his professional debut for the Penrith Panthers in 2005.

He competed internationally for the Scottish national team in 2013.

He played alongside Justin Hodges on the Brisbane Broncos.

Peter Wallace Is A Member Of