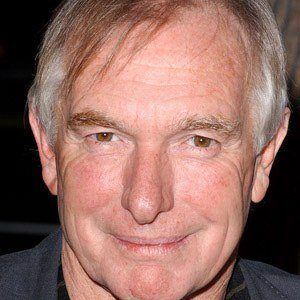 He worked as a production assistant on the comedy The Mavis Bramston Show.

He directed the TV movie Man on a Green Bike in 1969. His 1971 film Homesdale premiered at the Sydney Film Festival.

He married Wendy Stites in 1966 and he has a daughter named Ingrid.

He directed Jim Carrey in the sci-fi comedy The Truman Show.

Peter Weir Is A Member Of