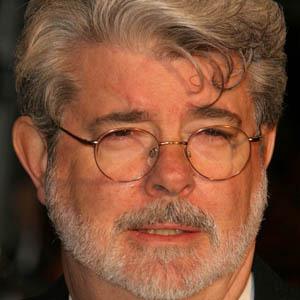 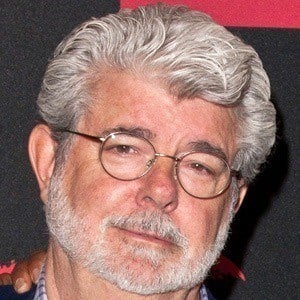 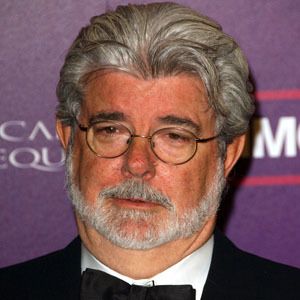 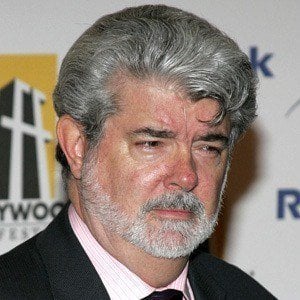 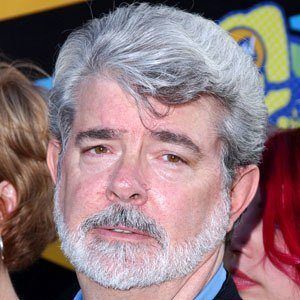 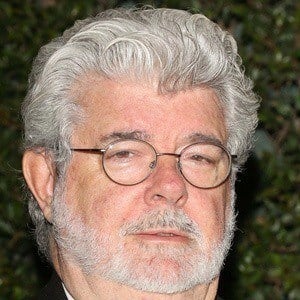 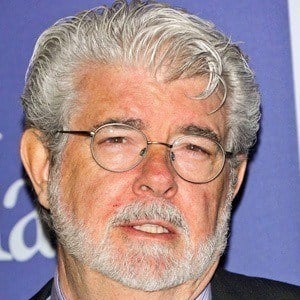 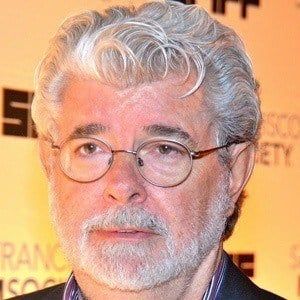 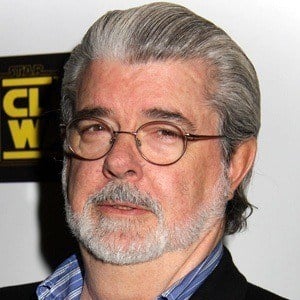 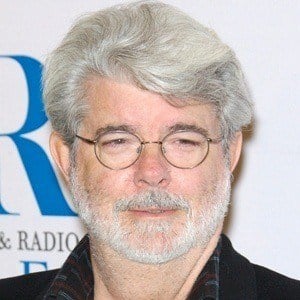 Director and producer who is best known for creating the groundbreaking science fiction franchise Star Wars. He first received acclaim for his 1973 coming of age film American Graffiti and he also created the action hero Indiana Jones, most famously portrayed by Harrison Ford in the original 1980's trilogy.

He studied anthropology at Modesto Junior College, then transferred to the University of Southern California School of Cinematic Arts. He attempted to join the U.S. Air Force after graduation but they wouldn't accept him because of a number of speeding tickets on his record, so instead he re-enrolled at USC as a graduate student in film production.

His estimated net worth was $3.9 billion in 2013 after he sold Star Wars to Disney.

He married film editor Marcia Lou Griffin on February 22, 1969 and divorced her in 1983. He remarried to Mellody Hobson in 2013. He has four children named Amanda, Katie, Everest and Jett.

He and longtime collaborator Steven Spielberg helped cater in an era of Hollywood known as "The Golden Age" in the 1970s.

George Lucas Is A Member Of