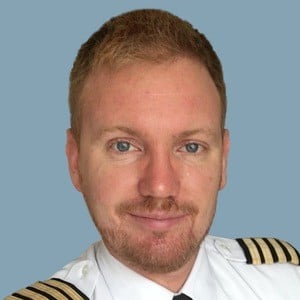 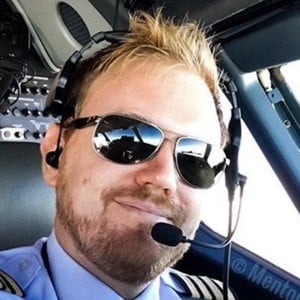 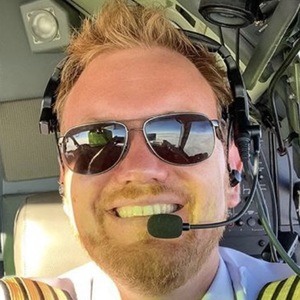 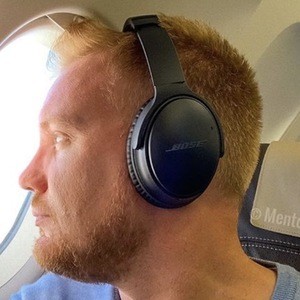 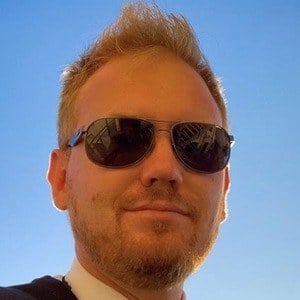 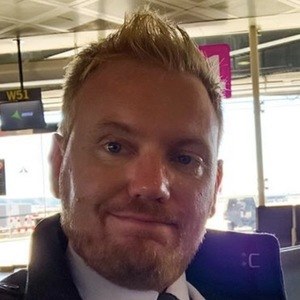 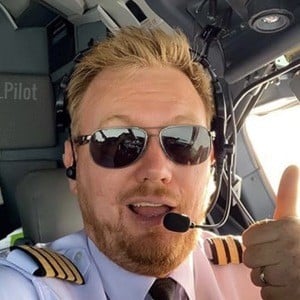 Also known under the alias Mentour Pilot, he started flying professionally at the age of 15 and was trained to fly Boeing 737-800's in Sweden. More than 850,000 subscribers tune in to his Mentour Pilot YouTube channel for insight and updates on his life as a pilot.

He decided to become a pilot after he got a test lesson in a Cessna for his 14th birthday.

He has also worked as a Virtual Reality entrepreneur that makes mobile applications.

He has two kids and a dog named Molly.

He and Per Lindstrand are both pilots from Sweden.

Petter Hörnfeldt Is A Member Of