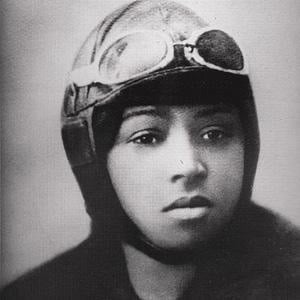 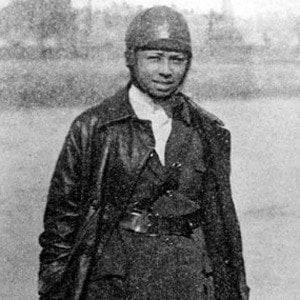 She received her pilot's license from the Fédération Aéronautique Internationale in France. She died in a plane crash in 1926.

She grew up with twelve siblings.

She was inspired by fellow female aviator Amelia Earhart.

Bessie Coleman Is A Member Of