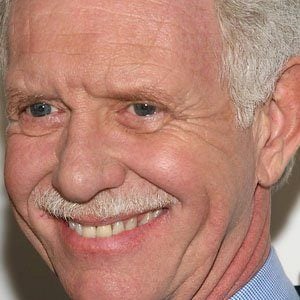 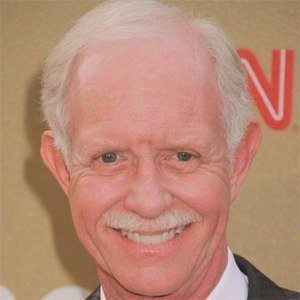 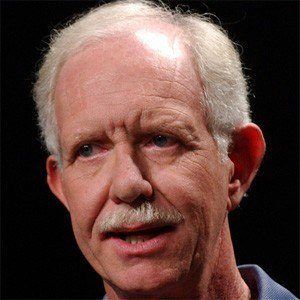 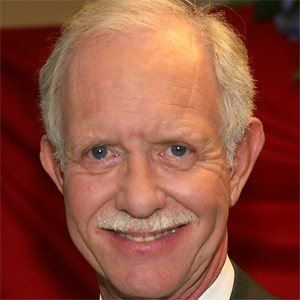 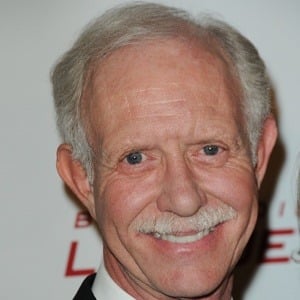 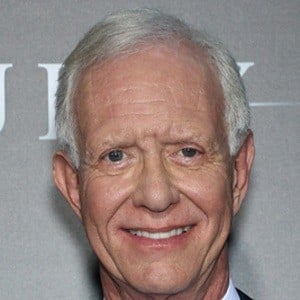 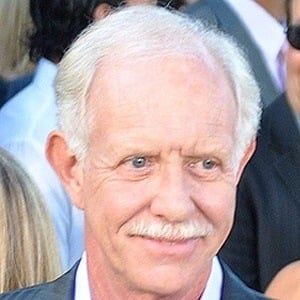 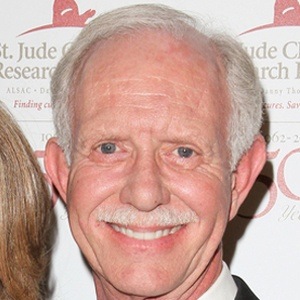 Famous U.S. Airways pilot and hero who safely landed a passenger jet on the Hudson River.

At 16, he learned to fly in an Aeronca 7DC from a private airstrip near his home. He studied at the U.S. Air Force Academy and holds two Master's degrees.

He was ranked #2 in TIME Magazine's 2009 list of the Top 100 Most Influential Heroes and Icons.

He and his wife, Lorrie Sullenberger, adopted two daughters.

He was portrayed by Tom Hanks in the movie Sully.

Chesley Sullenberger Is A Member Of